In October 1978 Peter ventured on his first overseas trip for the company and purchased a rolling mill from Milan so that the company could create its own sheet and wire. 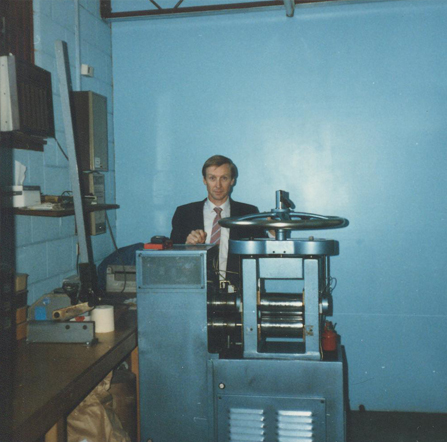 This beloved piece of machinery was a huge investment for the company and set Peter up to operate with more independence and have the ability to produce more materials for the growing demand on his product range.

At the time, Peter and his wife Ann ran all elements of the business including creating their very first product catalogue which was released in 1978. 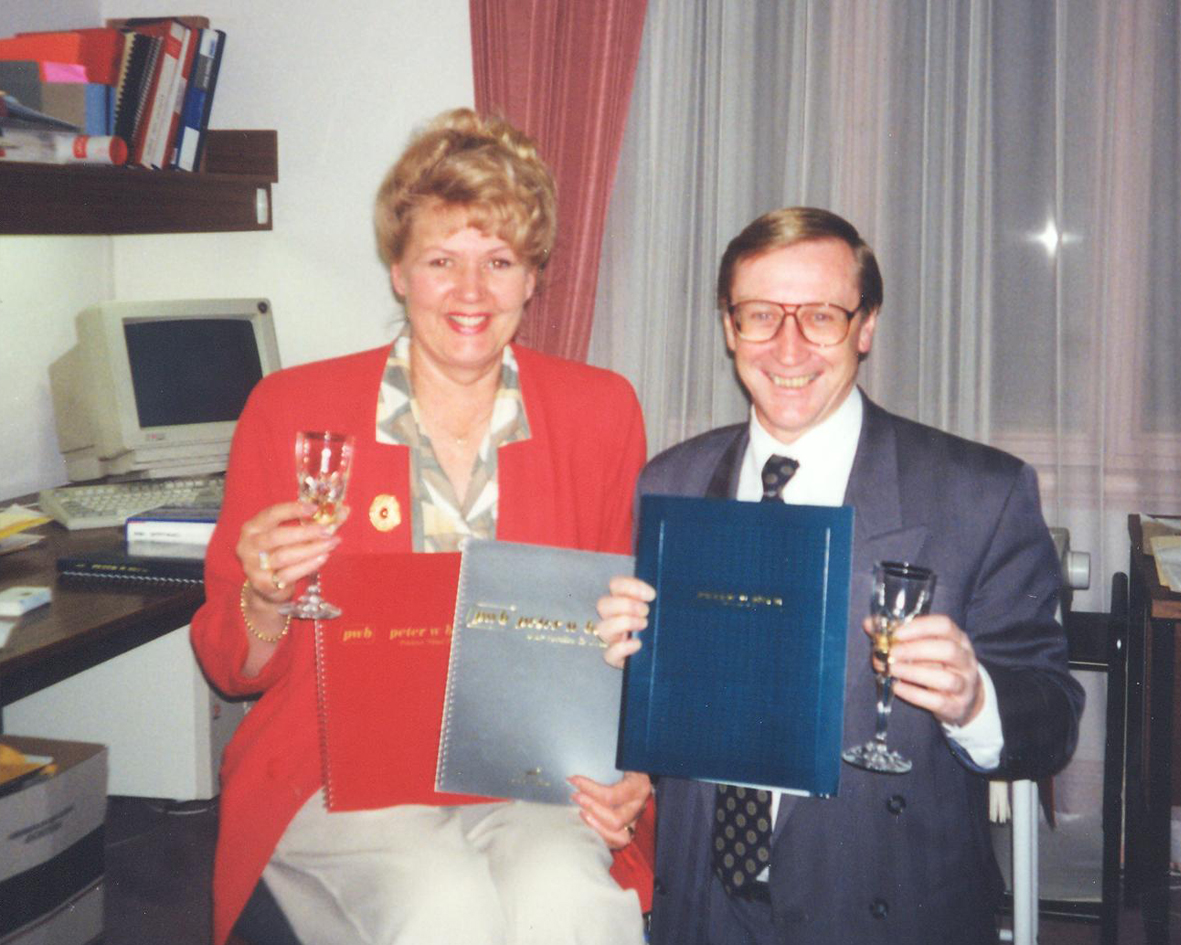 Established in 1976, Peter W Beck is renowned for its extensive collection of high end jewellery. Boasting a superb reputation within the industry and offering over 4500 styles for both women and men, Peter W Beck is a favourite for discerning brides and grooms.

The collection includes a range of classic and unique wedding rings encompassing a variety of styles and all available in a myriad of metals including Yellow, White and Rose Gold, Platinum and Palladium and Titanium. Every wedding ring is manufactured using world leading technology combined with traditional craftsmanship, using the finest Precious Metals controlled by stringent quality control techniques to ensure consistent quality and standards.